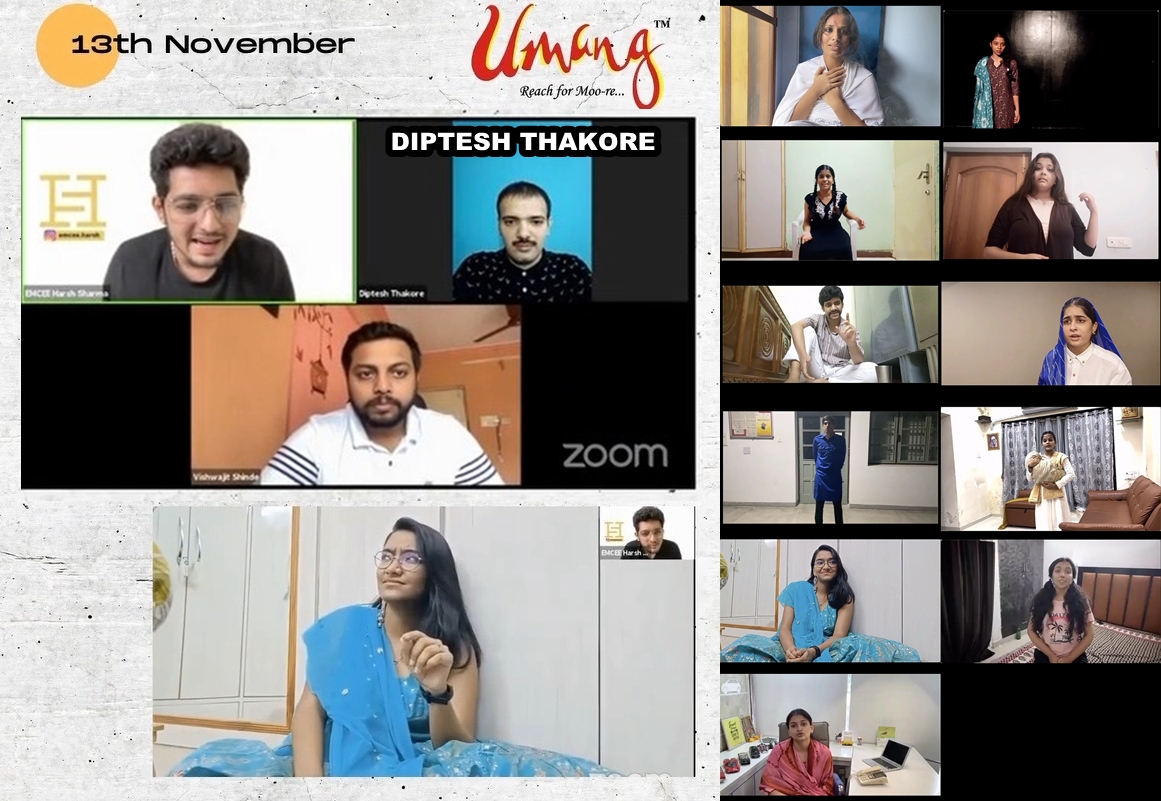 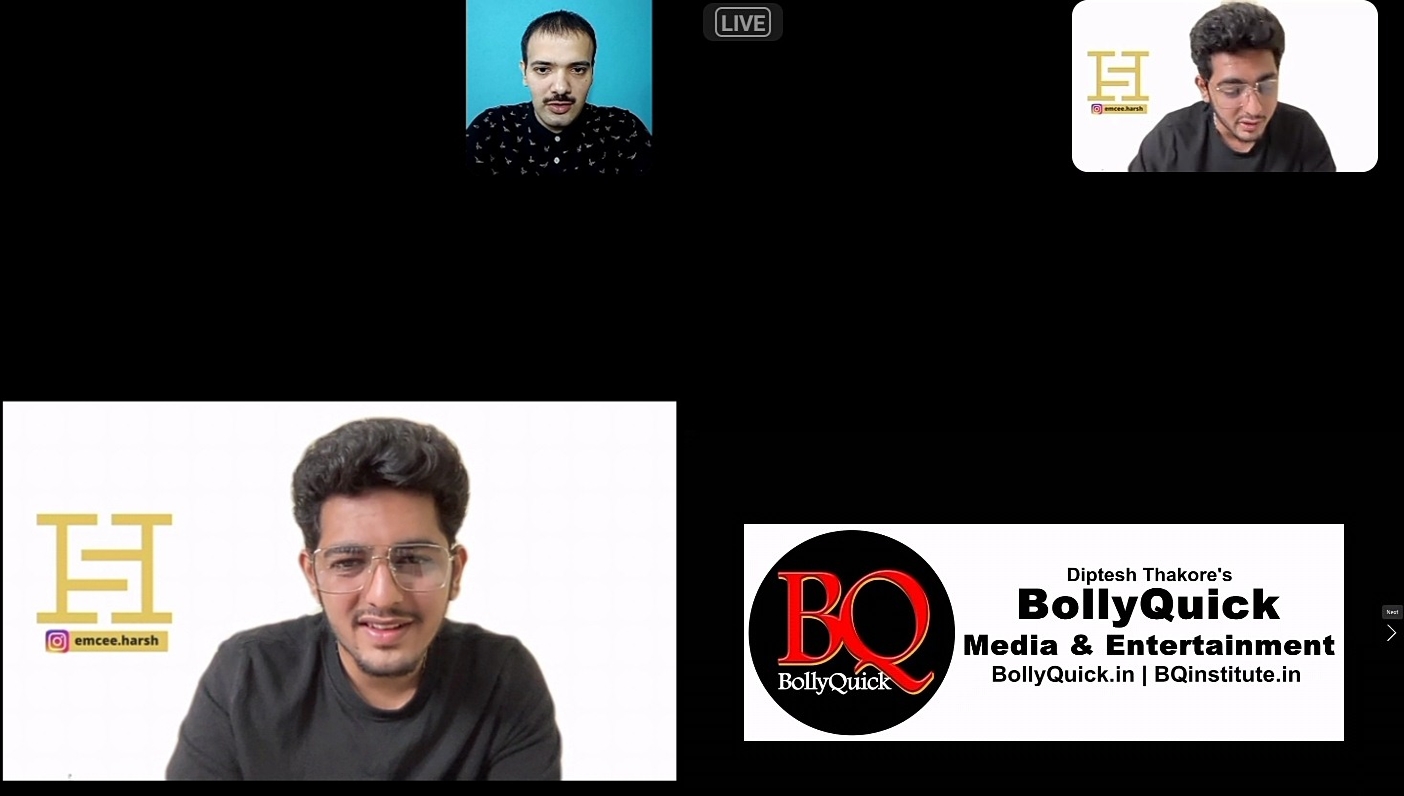 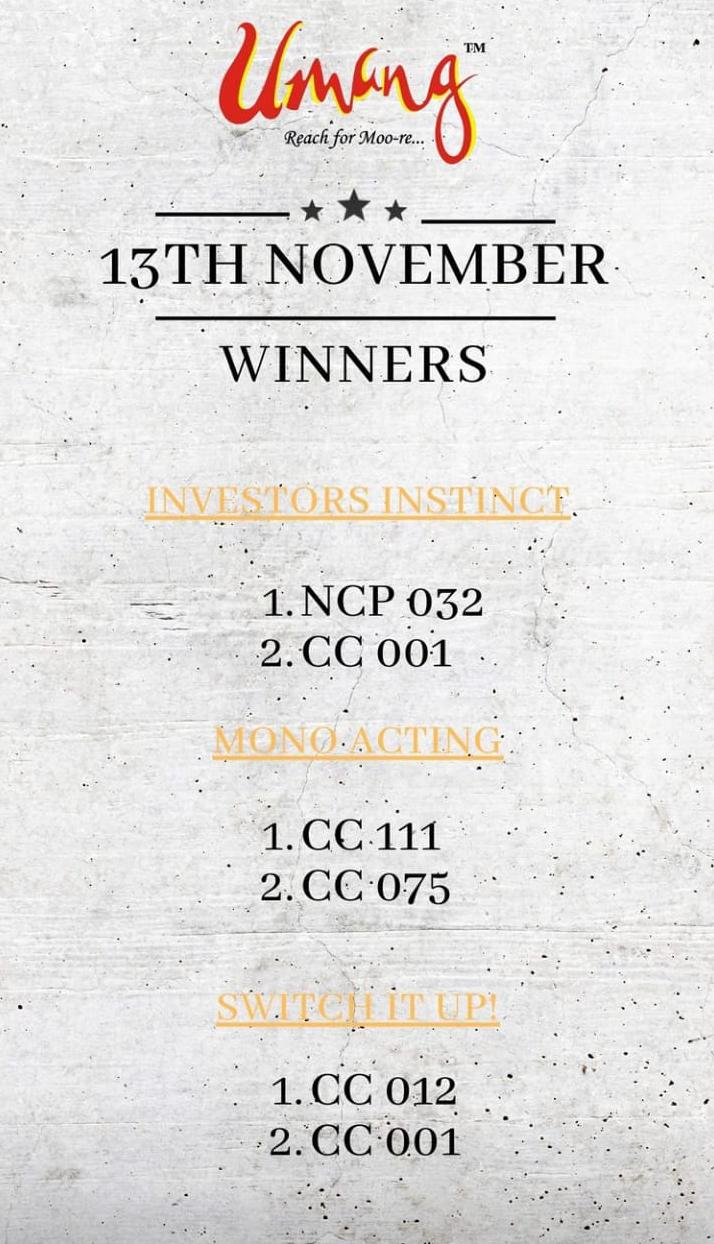 Talking about his experience as judge Mr. Diptesh Thakore said, "It was a wonderful experience to judging such a great mono-acting competition at Asia's Fastest Growing College Fest UMANG by N.M.Collage. All the finalist have given out of the box performance, and because of that it was really a tough job for me to announce a winner."
Tags: News & Updates
Previous Post Next Post